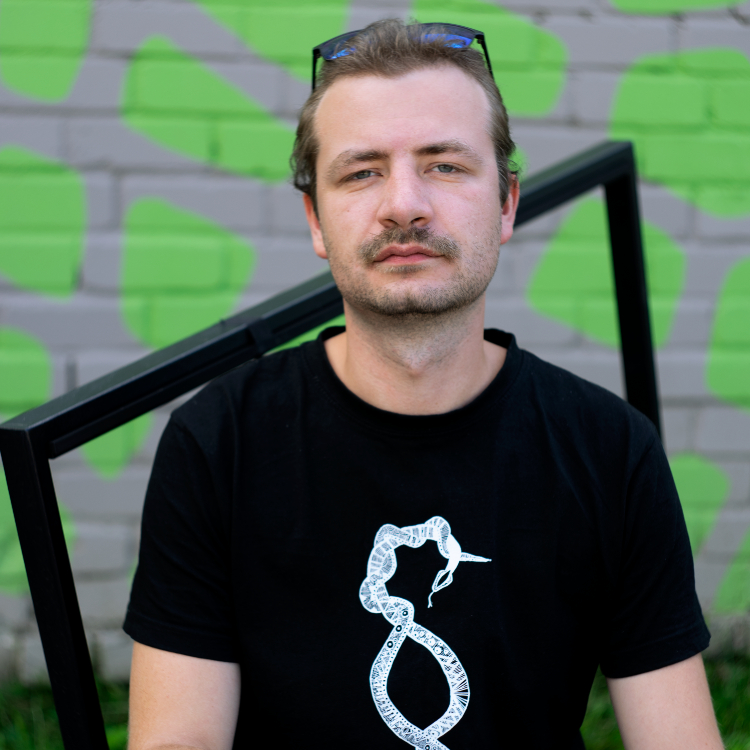 Abstract Detail (also known as Define & Detail) is a drum & bass music producer with a hip-hop background, whose love for DnB music grew out of collecting plates and starting to play out the sounds he loved. Although he started producing DnB and downtempo music in 2009, his first drum & bass LP 'The Things That Inspire Me Around' was released in 2018. He started his own record label Serious Snake in 2016, under which, in addition to DnB music, he also releases new hip-hop music.

How did you get into drum'n'bass?

I grew up in Lasnamäe. I was interested in hip-hop music and electronics. One night a guy came to my district who later became my friend. He had a CD player and then I heard the drum and bass for the first time. What happened next is already history.

What year did you start producing music?

Record labels from which your music has been released:

How do you describe your music?

What or who inspires you to create music?

It's relative. Probably the biggest influence is my own taste. Since it`s the club music, it's also influenced by the reactions of the audience.

Which do you think you are more, a DJ or a producer?

What would you do differently as an aspiring young producer? Advice for newcomers:

Try to be yourself. Don't think too much about technicality. Experiment - you'll find new solutions.

Who would you like to collaborate with and / or play b2b in the future?

What should a promoter consider when inviting you to play?

The sound should be in order, proper sound quality.

What should definitely be in your artist's rider?

The best / most memorable parties you've played at:

The weirdest song request you've been asked during a DJ set:

I honestly don't remember anything very strange. The most popular songs have been asked. I play what I play and don't change myself because of it. I just can't do it.

Labürint. 2 years ago (2018). The organizers had problems designing the stage for us and we literally played on the stairs. And the sound was just awful. At some point we received a letter with the message: "Why is the best music in the worst spot?" But we enjoyed every moment of this evening and the audience seemed to do the same. Sometimes it just seems like a little is needed and there is so much to learn from extreme situations.

Do you prefer to make plans or to be spontaneous?

Who's your best friend?

U know it bro.

What question nobody should ever ask you?