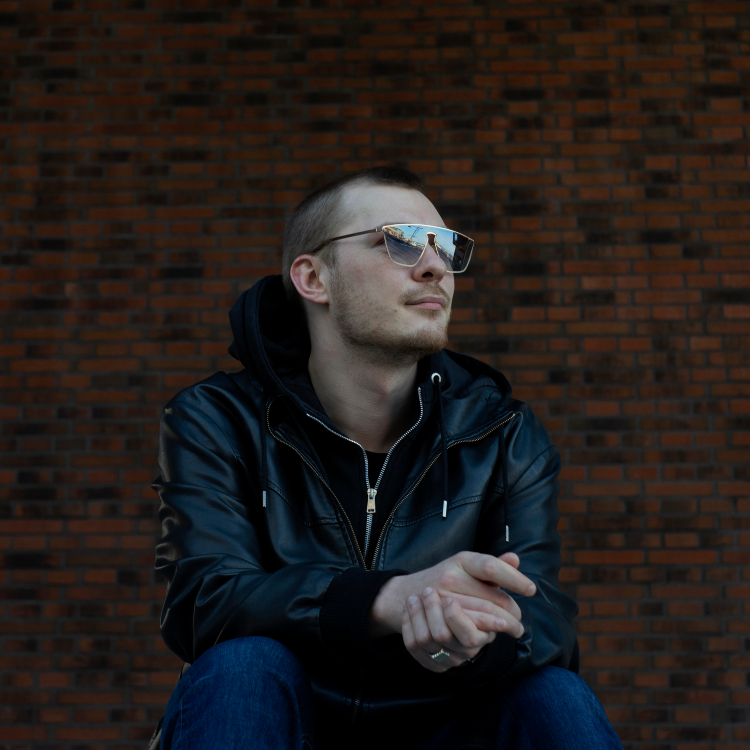 How did you get into drum'n'bass?

As a teenager listening to my older brother's CD-s. One of the first I remember was Goldie 'Saturnz Return'.

What year did you start producing music?

One of the first to receive attention was 'Hello Darkness' in 2008.

Record labels from which your music has been released:

How do you describe your music?

It`s difficult to describe my own music. It depends entirely on the mood and the moment. I experiment a lot with different styles and sounds.

What or who inspires you to create music?

There is no definite answer to this. Sometimes it's the environment around me, like a party where I hear something new and interesting, the sound of nature or imagination and memories.

Which do you think you are more, a DJ or a producer?

I think rather a producer.

What would you do differently as an aspiring young producer? Advice for newcomers:

There is nothing I would have done differently. My advice is to be friendly, consistent and a good communicator.

Who would you like to collaborate with and / or play b2b in the future?

I can't say at the moment. I'm usually quite open to different collaborations.

What should a promoter consider when inviting you to play?

Everything should be technically in order and the promoter should know who he/she is inviting to play.

What should definitely be in your artist's rider?

Air and love. 😉 Definitely there should be water.

The best / most memorable parties you've played at:

Huh .. There are so many of them .. Broken Vision 5 Klaipėda 2012, Jungle Got No Ranks 2014 in Riga, party series Bassiõhtu, party series Hoop, party series Labürint and more. Why? Good music and good people.

The weirdest song request you've been asked during a DJ set:

I don't remember the exact song, but I heard something like this through the loud music: "Play something from Terminaator" (Estonian rock band)

Other creative outputs such as drawing, design and photography. In addition, skateboarding and snowboarding.

Do you prefer to make plans or to be spontaneous?

I think a combination of both.

Who's your best friend?

What question nobody should ever ask you?

Ask: "Who is your best friend?"